If you’re a national retailer, manufacture or logistics warehouse landlord, things are getting dicey these days as the current slowdown, and looming strike at U.S West coast ports is now having a significant impact across the entire U.S. supply chain system.

Kurt Strasmann, Senior Managing Director, Port Logistics Group tells The World Property Journal, “If the dispute is not resolved quickly, we will see significant ripple effects throughout our regional and national economies. In the short term, shippers will need to divert their cargo through other ports based on their individual supply chain models.

However, the long-term impact will be less severe, as supply chain strategies are deeply rooted in the West and the population demand is too great for shippers to abandon the West Coast ports.” 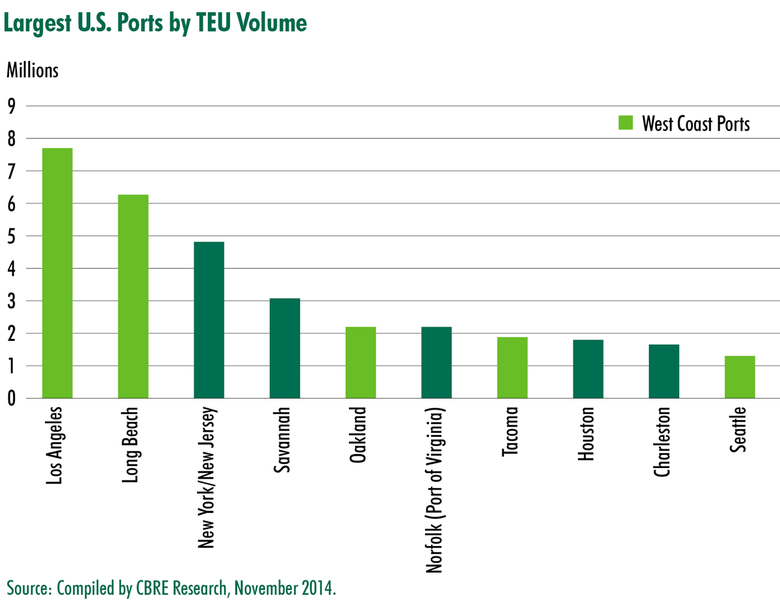