Steve Di Giacomo’s knowledge of the Miami-Dade real estate market is extensive, as his career has spanned four decades in commercial real estate, coinciding with the beginning of West Dade development.

A second-generation Miamian, Steve earned his bachelor’s degree from FIU in Business Administration.

Steve understands his clients from a business owner’s standpoint and combines his market knowledge with the desire to help his clients optimize operational effectiveness.

A long-standing member of SIOR (a designation awarded to the most knowledgeable, experienced, and successful commercial real estate brokers in any given market), his professional affiliations include the Miami Association of REALTORS and the Commercial Industrial Association of South Florida (CIASF). In the early years of Doral’s development into the industrial engine of Dade County, he was involved with NAIOP, was a past trustee of the Greater Miami Chamber of Commerce and the Beacon Council and a founding member of the Airport West Chamber of Commerce that evolved to become the City of Doral Chamber of Commerce. 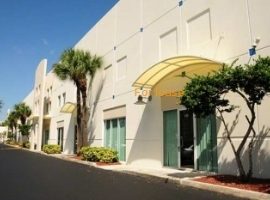 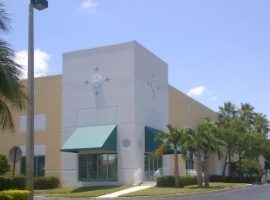 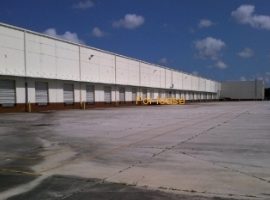